5 of the hardest things about being a solo indie hacker

It's a tough lifestyle being a solo indie hacker. Here are some of the hardest parts.

STATUS
External Link
Canonical URL
Being a solo indie hacker is a tough lifestyle. Here are some of the hardest parts from my experience taking Cloakist from $0 to $1,000 MRR in the last 10 months.

1. Figuring out what the hell to call yourself

Indie hacker. Solopreneur. Bootstrapped startup solo founder. #buildinpublic guy.
These are all terms I interchangeably use to describe myself, and I still have pretty much no clue which one makes most sense.
Even worse: no one outside of the startup universe has any clue what these mean.
So to the other 7.6 billion people in the world, I often mumble that I'm a software developer (which is only a small part of what I do) or that I own a company (makes it sound like I'm a bargain basement mafioso).
To make matters worse, I can't even pen a tweet without spending 5 hours wondering whether I should write #buildinpublic or #buildinginpublic.

In January, February and March, Cloakist went through a churn bomb.
Dozens of customers who had paid for Cloakist without doing a free trial first disappeared. I'd wake up, excited for the new day ahead and all the customers I was going to make. And then I'd open my inbox and see that three customers want to cancel their plans.
It was not just a hard thing I've experienced. It was perhaps the hardest thing I've ever gone through in my working life. I was so close to quitting, especially since I had a 2-3 week period where because of changes to my onboarding flow, I got no new customers.
To any fellow indie hacker going through a churn bomb, I feel for you. If you decide to quit, I won't judge and neither should anyone else.

3. Doing marketing, instead of building

The fantasy is that the new feature you've been salivating over is going to be a white knight, instantly creating thousands of dollars of MRR out of thin air.
The reality is that building is often a complete distraction, unless you have solid evidence, e.g. from existing customers, that the new feature is something which will lead directly to new revenue.
Marketing, marketing, marketing. That's what it's going to come down to. But many indie hackers – myself included – really struggle to get excited about doing marketing. Building is just so much more satisfying.
So here's to you, if today you paused before building that new feature and instead dove into the gruelling world of finding customers online. It's freakin' hard.

Don't get me wrong. I love IndieHackers.com and the #buildinpublic indie hacker Twitter crew. I've found invaluable advice on both, and even made brilliant friends.
But I wish, for my own sanity, that I could completely hide a whole genre of posts – those that feature people talking about their insanely high MRR figures.
Don't get me wrong. I'm not saying that there's anything wrong with posts about hitting MRR goals. Most of these posts are incredibly informative, full of tips and tricks about how the author got there.
The problem is, they all make me feel really bad.
It's the same as when you go onto Instagram and see your friends on insane holidays on Greek islands. You can't help but compare yourself with them, and often the comparison doesn't make you feel good.

I started Cloakist with a friend. We'd have a call every day to figure out what the highest priority thing to work on was. This helped us make sure that we were constantly course-correcting, and zooming out to think as strategically as possible about how to make Cloakist work.
Then he left the team to get a full-time job, and I started the solo indie hacker lifestyle properly.
I started finding it incredibly hard to make decisions about Cloakist. I'd instead get lost in working on rabbit hole features that no one asked for, or doubling down on marketing channels that I hadn't properly analysed, so I didn't even know if the extra effort would be effective.
Gradually, I realised that I needed to pause more and think about what the most important work I could be doing was. I also got lucky with a new Twitter friend, David, who offered to be a sounding board for strategy every few weeks. And I started asking Twitter for advice on how to deal with common issues I found myself facing.
I'm definitely in a better place now when it comes to making decisions. The paralysis has eased.
But it's still one of the most difficult aspects of solo indie hacker life: knowing what to do, and then making the decision to do it.
If you liked this post, feel free to follow me on Twitter for similar content. 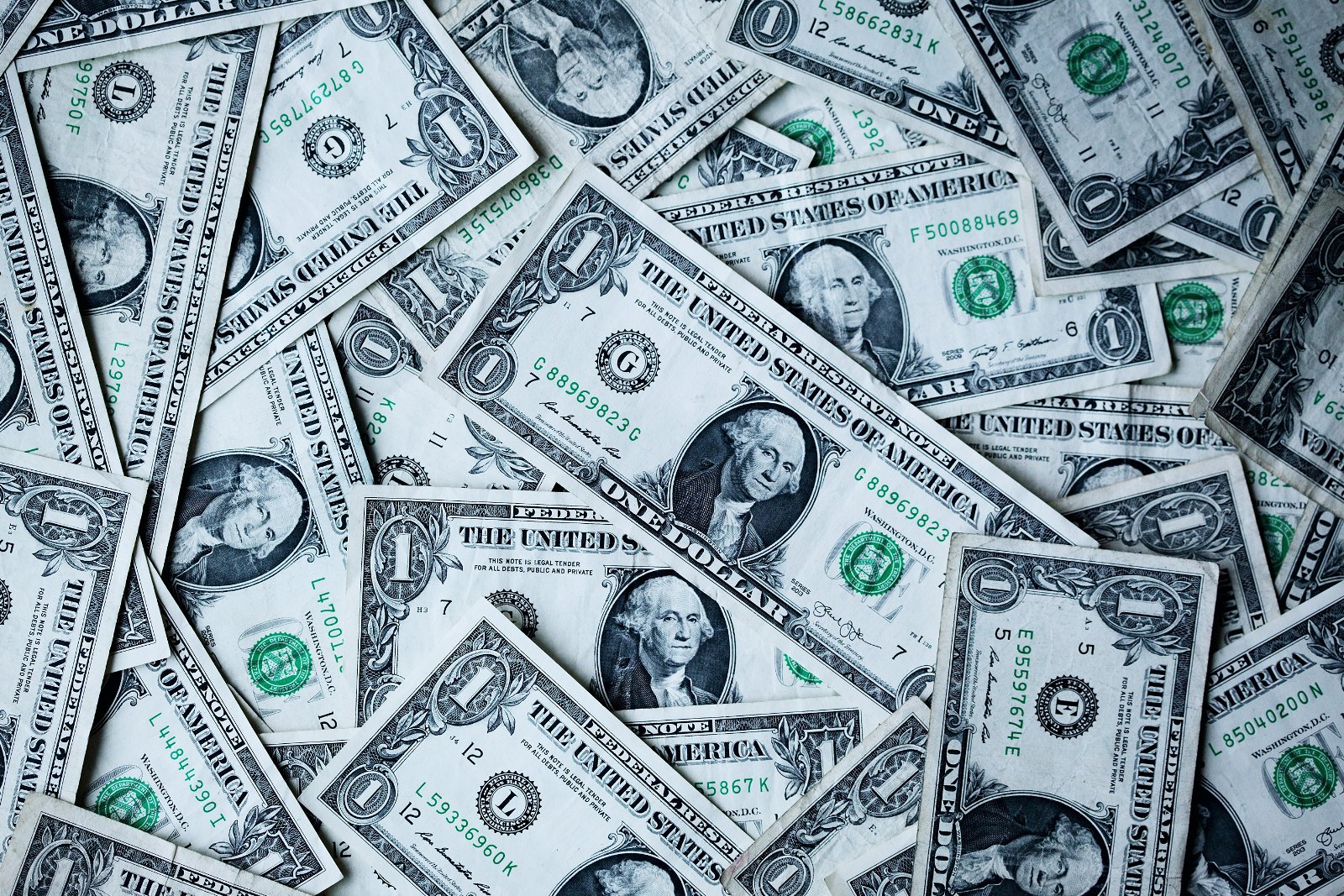 Here's the tell-all behind the scenes story of how Cloakist got to $9.99 MRR after just 7 years 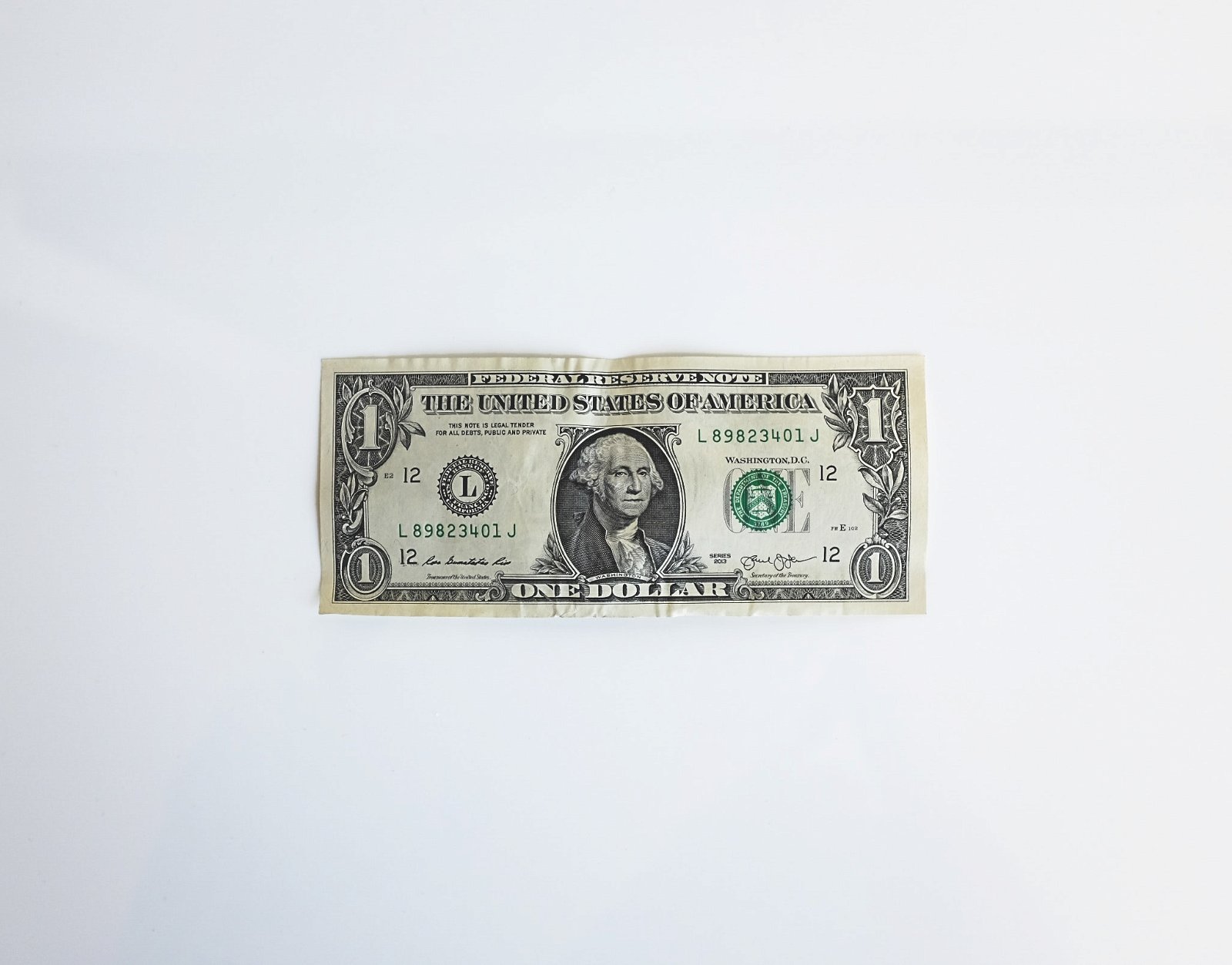 Precisely no one has asked me how Cloakist got to $400 MRR in 5 months, probably because it's not a particularly impressive outcome. But I am still quite proud of this very modest level of success, and there are a few things that my ex-co-founder Alex and I did along How to put your Calendly at your own custom domain

Book meetings from Calendly hosted at your own domain. See how to white label your Calendly.